Home>Blog>Design>Learning how to develop GraphQL solutions with .NET

If you are building a data-driven web or mobile application, then key concerns you need to address is how data will be surfaced to the client and how the client can update the state on the server. This is not a new problem, and one that we have been solving for decades.

GraphQL provides one way to address this problem and uses an approach that provides significant benefits over previous RPC-based approaches. GraphQL was originally created at Facebook several years ago. It has been widely adopted since by Github, Concur, Airbnb and more. We’re even now adopting it at DocuSign. If you are doing React development, GraphQL has become the de-facto way to query from React clients.

At its heart, GraphQL is several things.

A few things that have stood out for me that I have really liked about GraphQL.

There are also plenty of tradeoffs with GraphQL vs traditional APIs and it is not a silver bullet. Fortunately it is not mutually exclusive and can live side by side with “REST” APIs. Still you should go in with eyes open (as with any other technology or approach).

Yes you can develop GraphQL solutions with .NET! There are several open source projects that enable this, my favorite one being GraphQL for .NET. GraphQL for .NET lets you create GraphQL schemas and queries in C#, and then surface them via an ASP.NET core endpoint. It also provides a C# client which you can use to issue queries from an application such as as a Xamarin mobile client. All of the libraries are also available on NuGet. If you head to the GraphQL for .NET documentation you can find out more.

I’ve also created an ASP.NET Core example endpoint which can be ran on Windows, Mac or Linux which you can download from here. The readme contains lots of example queries you can run using the GraphiQL editor that is built in. 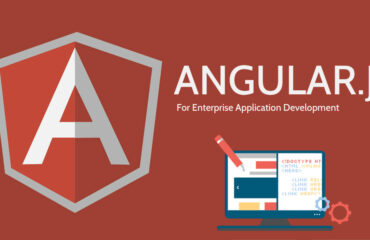 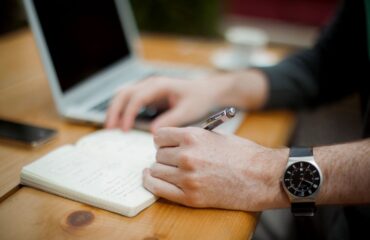 20 Customer Experience Statistics You Must Know in 2020 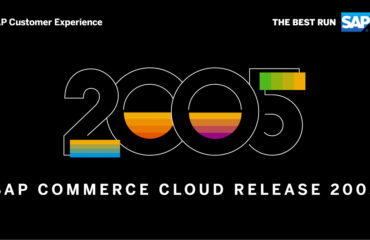